The House That Jack Built

The House That Jack Built is a 2018 psychological horror art film written and directed by Lars von Trier, starring Matt Dillon in the title role of Jack. The story follows Jack, a serial killer, over the course of 12 years in the 1970s and 1980s in the U.S. state of Washington. The film debuted at the Cannes Film Festival, marking von Trier’s return to the festival after more than six years.

The Campaign for The House That Jack Built was Shot at The Lab Studio 1 (one of the posters was shot on location in Sweden) by Casper Wackerhausen-Sejersen. 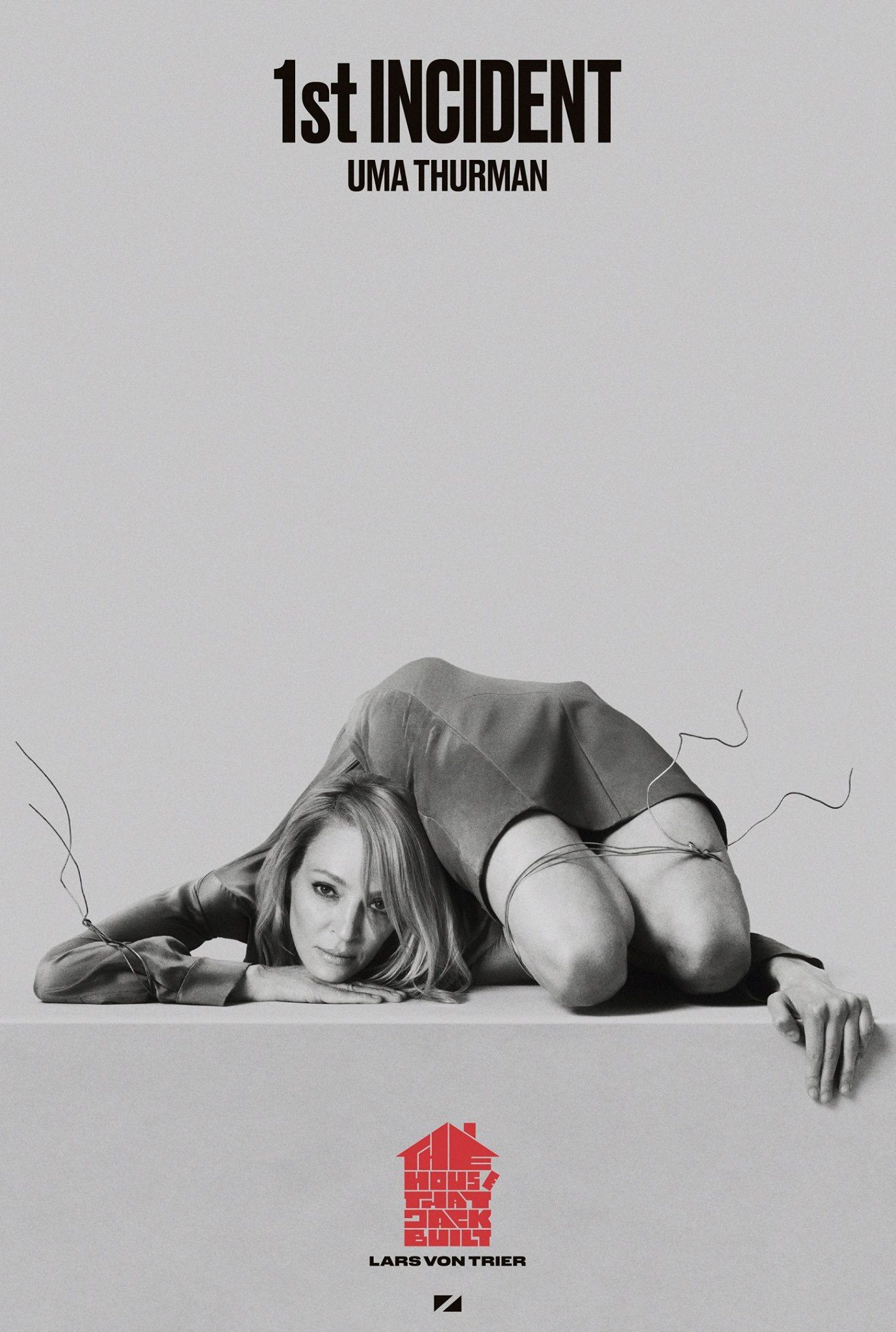 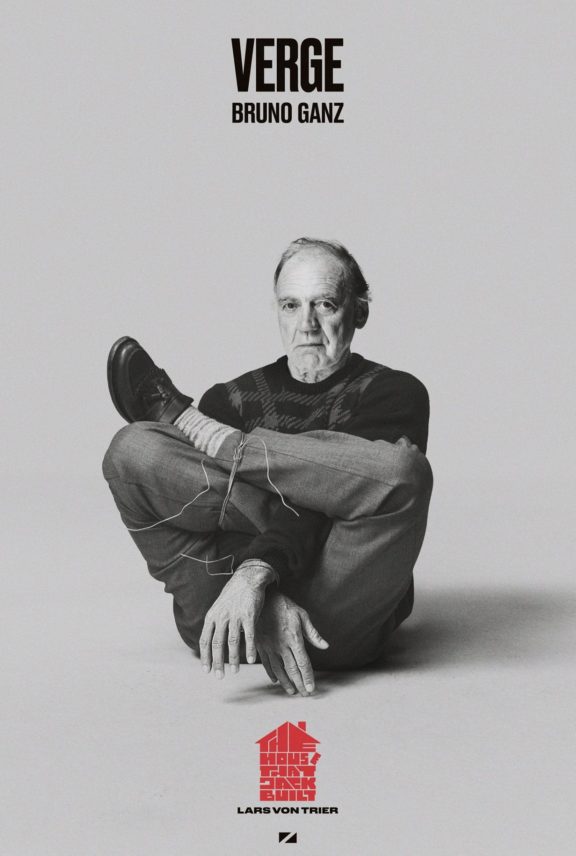 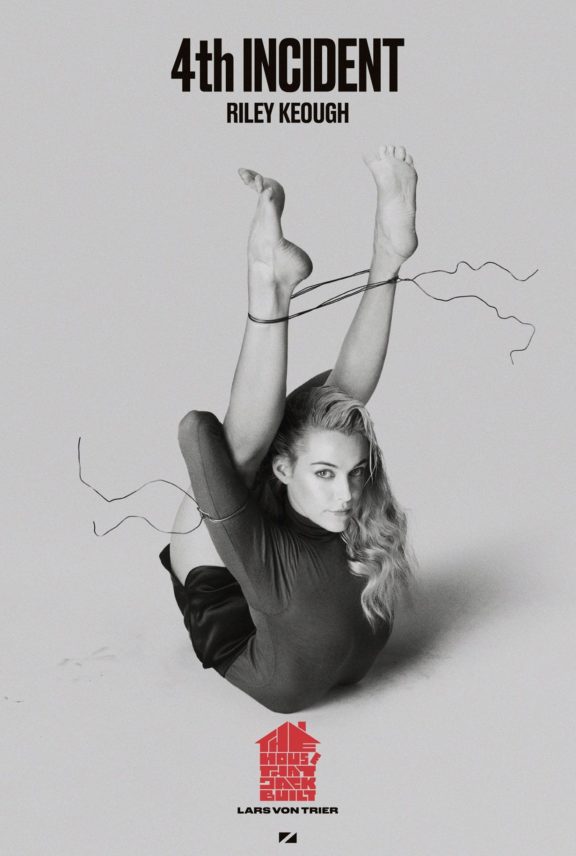 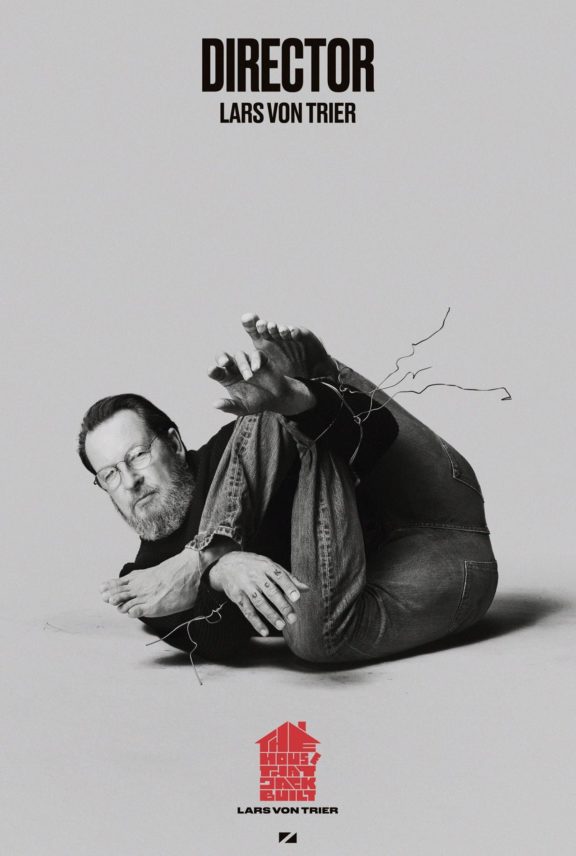 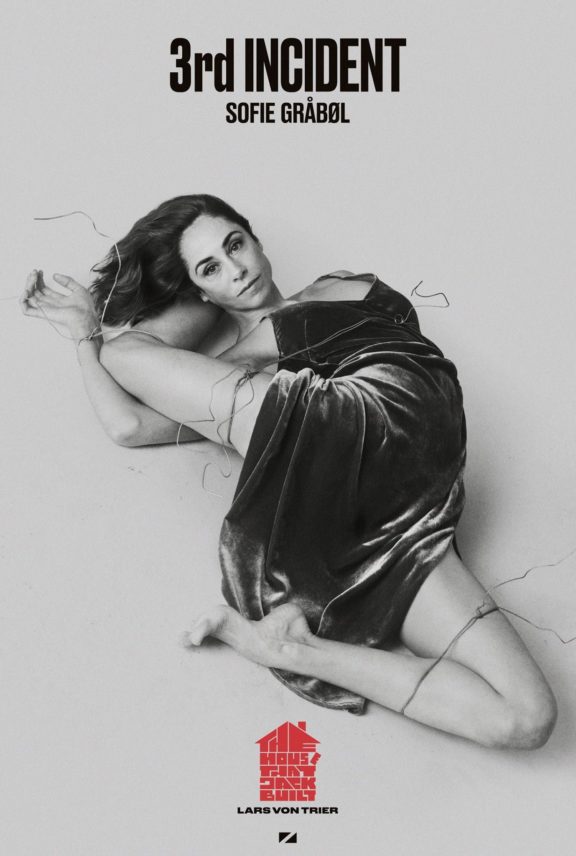 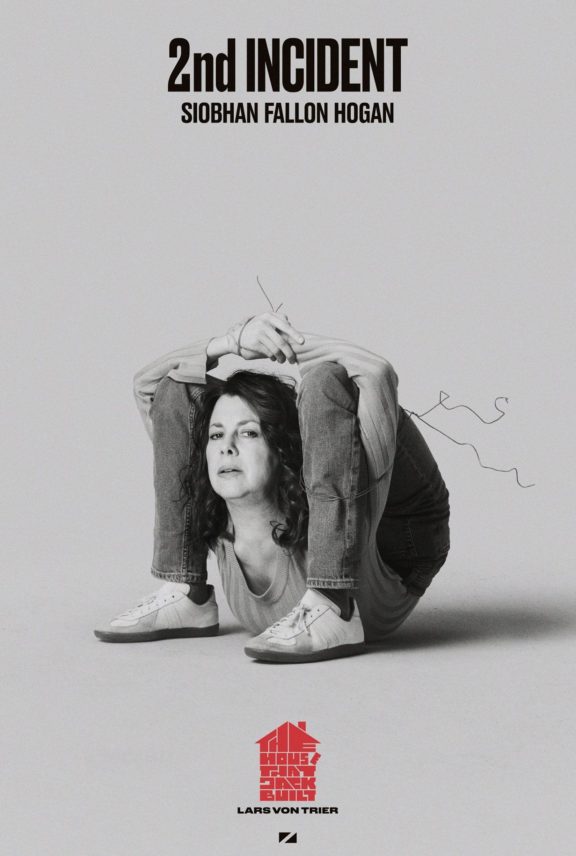 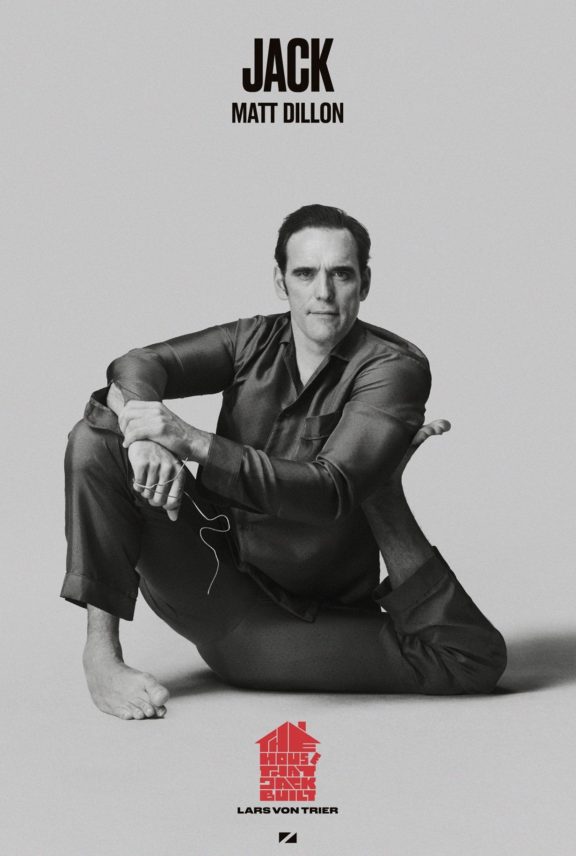